Can An Action Be Brought Under All The Statutes Applicable To a Relevant Case? 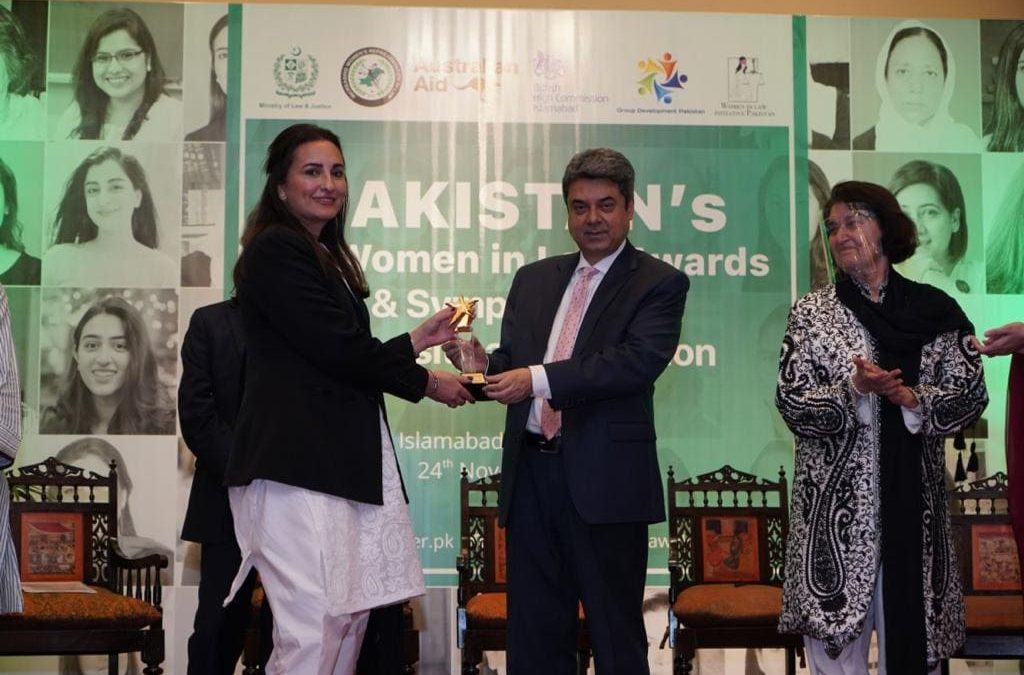 Pakistan's 1st Women in Law Awards 2020-21 and symposium on diversity and inclusion took place on Wednesday, November 24, 2021, in Islamabad.

The Women in Law Initiative Pakistan is a leading and pioneer collective working for equality of opportunity and networking of female lawyers in Pakistan. It was established in the year 2016 and has consistently worked to highlight and mainstream gender equality in the legal profession through various initiatives.

This collaborative project was curated by Women in Law Initiative Pakistan under the patronage of the Federal Ministry of Law and Justice with Support from the Australian High Commission and British High Commission and Group Development Pakistan (GDP) featured 71 nominees in 18 categories. Advocate Asma Hamid was declared winner in the category ‘Advocate of the Year’ while Maliha Zia Lari won the award for ‘Outstanding Comeback of the Year’ and as Gender and Diversity Champion (Sindh). The awards also honored law students, rising stars, and gender and diversity champions. In the entity categories, Axis law Chambers won the award for most inclusive law firm amongst others.

Advocate of the Year: Asma Hamid

Mentor of the Year: Shabnam Ishaque

Academic of the Year: Abira Ashfaq

The awards are aimed to promote visibility to the work of female legal professionals and encourage entities to promote inclusive practices. Addressing the event, Parliamentary Secretary Barrister Maleeka Bokhari said: “I am delighted that today we are finally formally celebrating women’s achievements in law. It is a great moment for me and very refreshing indeed.”

Speaking on the occasion Nida Usman Chaudhary, the founder of Women in Law initiative Pakistan and curator of this collaborative action for increasing women’s representation in law said: "To see female lawyers being given their due recognition and visibility at the national level has truly been a dream for which we at Women in Law have worked for all these years. This would never have been possible without the leading support of Hon’able Federal Law Minister Dr. Muhammad Farogh Nasim and Parliamentary Secretary, Federal Ministry of Law and Justice, Barrister Maleeka Bukhari. Their dedication, commitment, and role in increasing women’s representation in law through this historic public-private partnership will pave the way for a more inclusive legal profession and contribute to access to justice in more ways than we can imagine. In spite of the challenges that came our way, support from the Federal Ministry, our sponsors, the Australian High Commission, the British High Commission, and implementing partner, Group Development Pakistan, has been unflinching for which I am very grateful. We are very happy that all our hard work is now coming together for everyone to see."

The event began with a symposium on diversity and inclusion which featured a panel talk on fair representation. The speakers included Justice (r) Naisra Iqbal, Barrister Taimur Malik, Barrister Aneesa Agha, and ASP Ayesha Gul. The panel talk was moderated by Valerie Khan from GDP. The panel highlighted the need for institutional responsibility and reforms for fair representation in the justice sector through constitutional and legal amendments but also softer measures for undertaking gap analysis studies, gender audit of laws and policies, and setting up of diversity and inclusion committees to ensure fair representation in all sphere of the justice sector, including in the process and conversations towards this reform.

The event also featured the launch of ‘Pakistan Journal of Diversity and Inclusion’ — Pakistan’s premier international publication featuring original academic legal scholarship on thematic areas designed to promote debate and discourse around diversity, inclusion, and reforms. It was followed by paper presentations by individual authors whose papers had been shortlisted and selected for publication in the Pakistan Journal of Diversity and Inclusion. 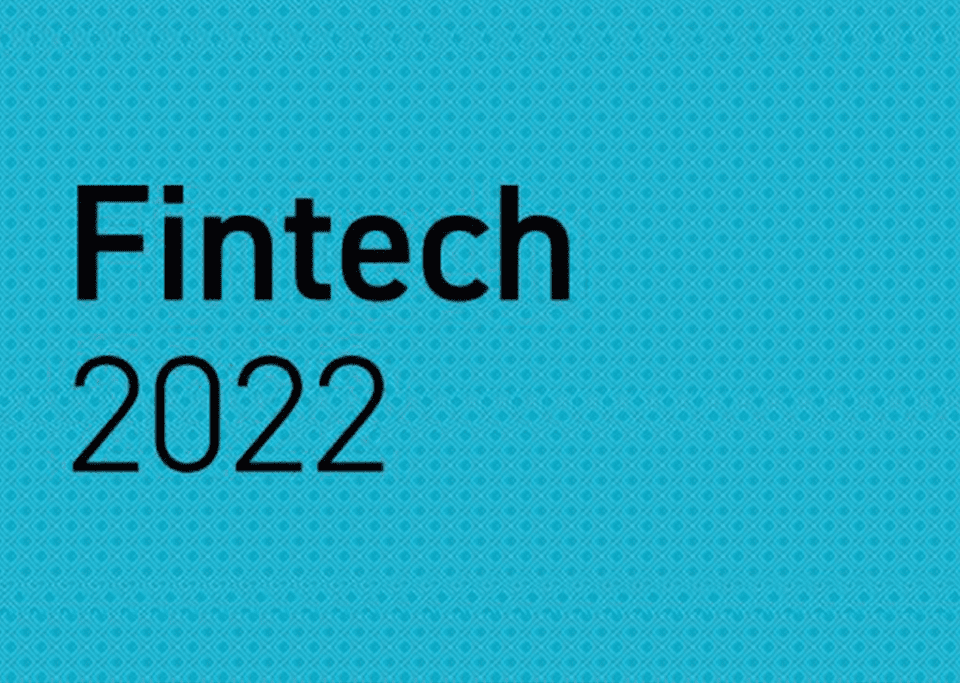 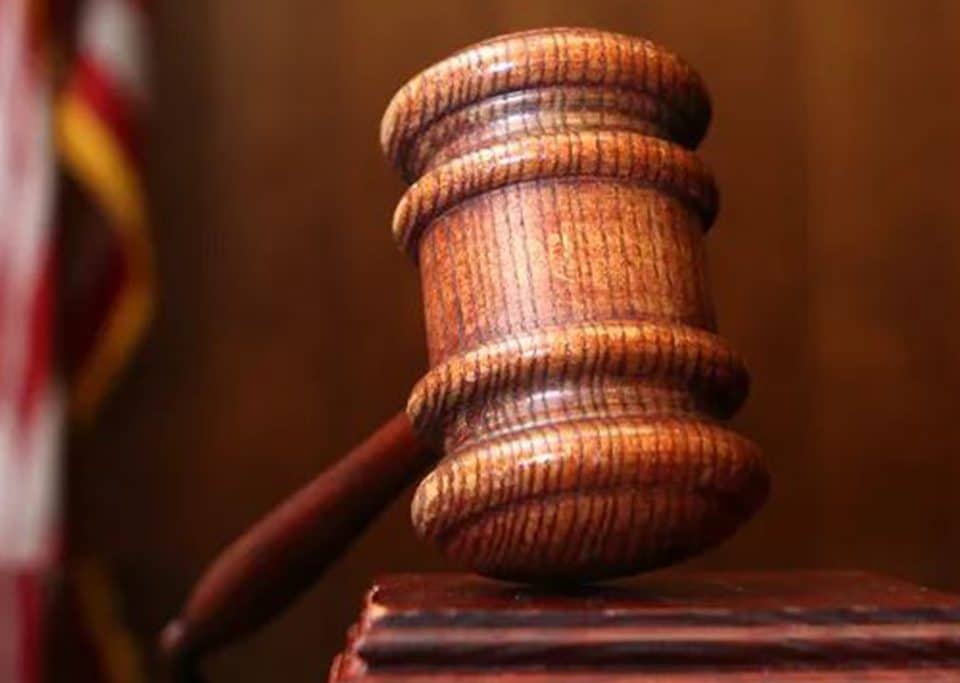